Have you heard of the app Plague?

Highly addictive, very successful and freshly baked IOS and Android app. Although Plague apparently even does not know itself where it will end up, it’s funny to keep track of the development. Most people there are in hope for nice and entertaining discussions, but the kids and freaks are bombing it with recurring boring memes and cat-pictures from Facebook or Reddit. A few dedicated users are busy downswiping (Plague uses the „Hot or Not system“ and adapts it to mobile use with „Upswipe“ – means redistribute, or a „Downswipe“ – means end of distribution, you are not sharing this post/card) old well known internet memes and images we are seeing every day on all the other networks.

The developers are the same guys from We Heart It. It started as a competition for Pinterest or Tumblr and an enormous good marketing campaign reaching up to 50 million users, we are sure Plague will have the same success or even more. 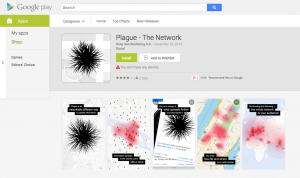 Sharing of posts can be seen on a world map, which shows how far your card went on the globe. At the beginning each post will be sent (in Plague „cards“) to only 4-6 people in the area, these 4-6 people have the choice to Upswipe (share) or Downswipe (not share) your post. The more you share, comment and swipe, the higher your own infection index.

Some realy good ideas or meaningful discussions take place and I am definitely impressed by the will of Plague users to make a meaningful tool that can stand against Facebook, Reddit, Twitter and Google Plus out of it.
So far nothing new and it is frightening to see that I hang around the net too much, because so far there have been ~ 1% New Posts on Plague, everything else has been seen before (1000 times „Merry Christmas“ or „Plague is not intended for images“ and „I wish this post wwould be traveling to China“ or „Upswipe for Summer, downswipe for Winter“ is not exactly exciting or inspiring).
Own test prove that Plague is already fully occupied with users looking for a new platform for the old garbage. Currentyl from 30 posts there are 25 old gifs, 3 old quotes and 2 porn / models. 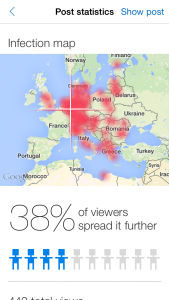 Except, of course, somewhat altered, expectations and the speed in which we continue swiping cards, commenting on cards or create own cards. Always hoping that the next card is even more widespreading and that even more people read my unimportant nonsense to stay distracted from important things.

One problem at the moment is the language. The digital „Tower of Babylon“ (or rather the „Babel fish“ as app) has long been invented and implemented very well in the stunning fascinating and well-to-use translation app „Word lens“ for iOS and Android. Let’s hope that this technology finds its way to Plague.

The user base of Plague grows daily by more than 15%. Every day the number varies cause Newspapers, Youtube and Blogs are reporting about Plague like crazy. Which naturally result in waves of registrations.
Plague appears well suited for surveys, but no one seems to really use it for that currently. 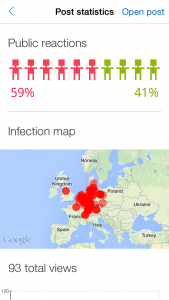 I am interested to see if Plague can represent a real value for the social media world, or whether it is only a short active trend. For me Plague definitely has the potential to be bought for a few billion by Facebook or Twitter, who knows. Since the question of profit generation among the Plague app is the theme of a lot of cards regularly (users worry too much about the danger of over-advertising on cards), it will be more interesting to see which one of the big top dogs is most afraid of Plague. I guess it will be Twitter.

What do you think? Already addicted? Opinions?

A magic mushroom in the cow dung of the 21st century 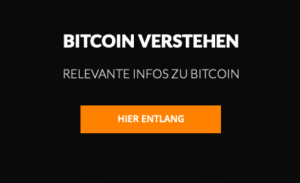 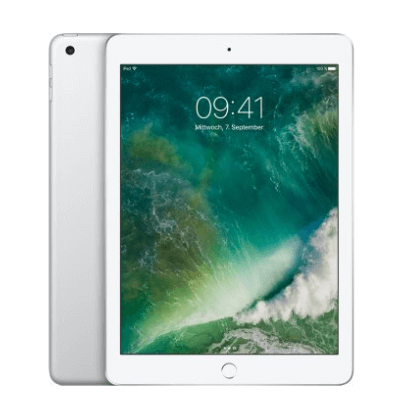